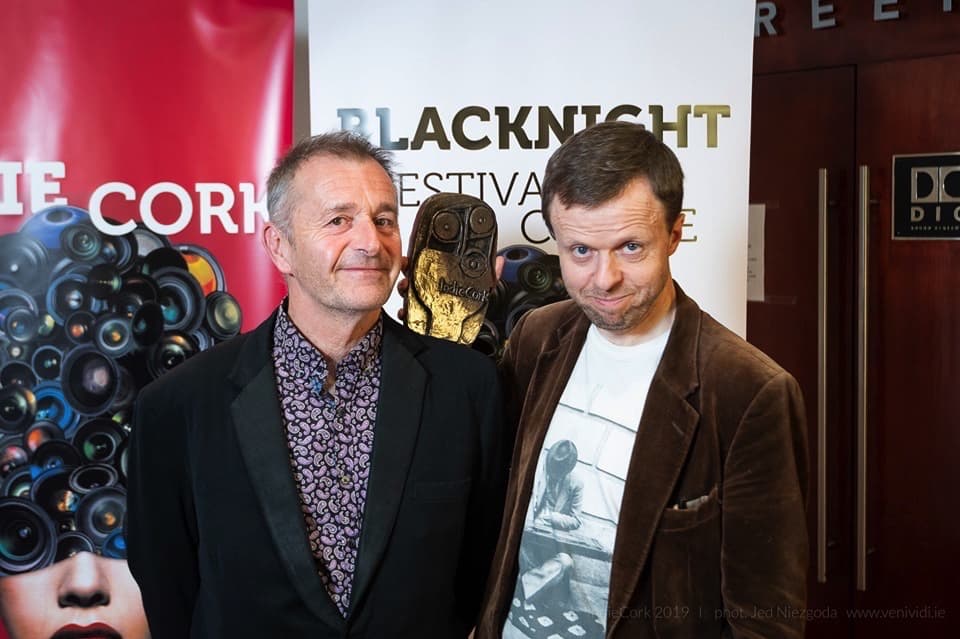 Winner: Sheep, Wolf and A Cup Of Tea by Marion Lacourt, France
At night, while family members indulge in curious rituals before sleeping,  a child invokes a wolf from the bottom of a box. This director based her film on the strange light and the dreamy night recollections of her childhood. The imaginative and open script is perfectly complimented by multiple forms of animation that bring the screen to luminous life. The perfect match of sound design and music further strengthens this wonderful film.

Winner: John Byrne
His festival performance in ‘Angel,’ was a bold, witty and spirited reinterpretation of Scott Walker’s original compositions. This award is also made in recognition of John’s long and steadfast contribution to the musical life of Cork; as a performer, as a DJ and, through his role in the publication of rare recordings, as an archivist of the city’s intangible cultural heritage.

Winner: Swansong, directed by Ignas Laugalis
This visually and aurally accomplished work heralds a striking new talent. One of the film’s achievements is that there is no hint of it being produced in a specific geographic location. Rather the film speaks the universal language of new cinema.
Best ‘Creative Cork’ Special Mention:
Wild Culture: The Travelling Playground, directed by Stephen O’Sullivan
Through his filmic research into the playfulness of ravens, the director introduces us to new possibilities in our relationship with the natural world.

Winner: Starry Night directed by Emma Smith
With a non-linear narrative, a spare script and a rich visual style, the film tells a heartbreakingly simple tale of deferred dreams. We look forward to seeing further work from this talented young director.
Best Irish Short Special Mention:
Goose & Gander, directed by Jamie Sykes
Through an assured visual style and appealing characters the director depicts the beautiful strangeness of the everyday.

To direct and deliver an uplifting feature film on meager resources is commendable. That she produced one of the most memorable screenings in IndieCork’s seven-year history is a great achievement for a first-time director and epitomises the spirit of the IndieCork festival. We have no hesitation in presenting this award to the director of The New Music, Chiara Viale. 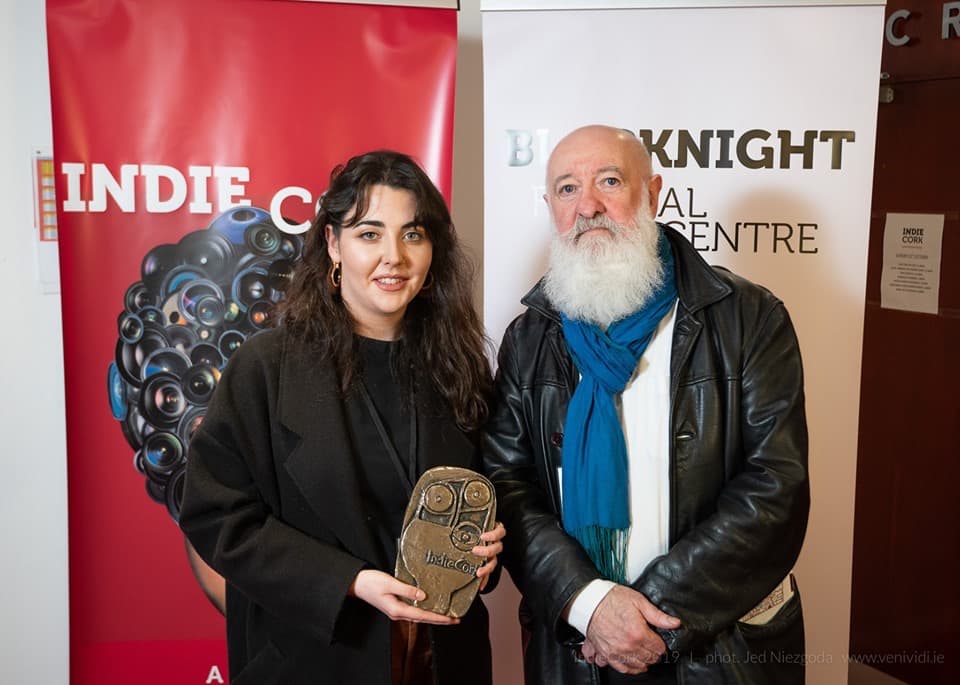 Winner: Tania Notaro for her script ‘Boxed’.
A gripping tale about the trappings and dangers of Social Media and how it might affect all of our lives in the future.

Winner: Virginia gave me Roses by Fiona Aryan
(from the poem by Lani O’Hanlon)
This piece depicts a soft-focused, memory-like family interaction that supports, compliments and, at the same time, adds weight to an original text that is both moving and strongly visual. This depiction transports the viewer into a dreamlike state where one is enveloped by the profound sense of love and safety which being in a close-knit family occasion provides.