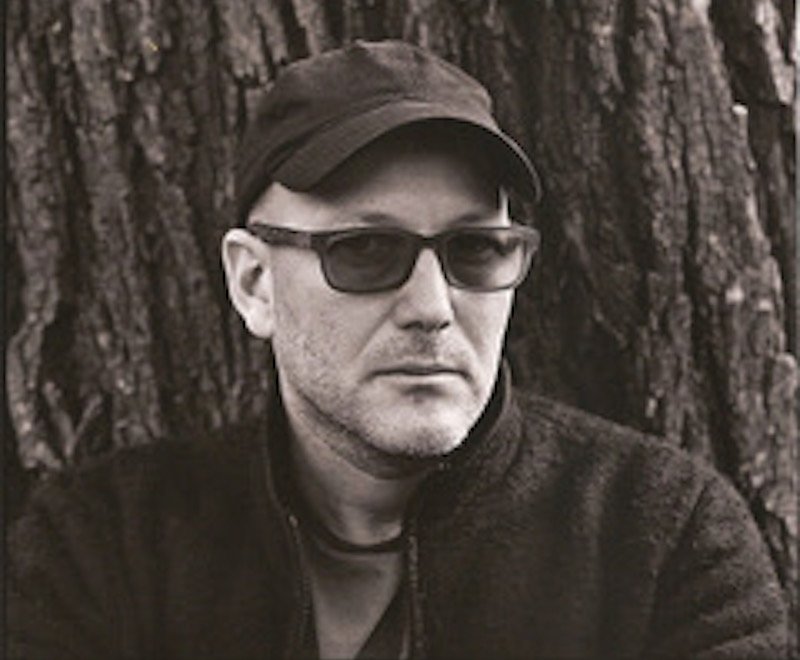 IndieCork has a special focus on the distinguished avant-garde U.S. filmmaker, Bill Morrison, who will attend as Special Guest this year. Described by Variety as ‘one of the most adventurous American filmmakers’, his work has premiered at the New York, Sundance, Telluride and Venice film festivals. His mid-career retrospective was held in MoMA in 2014 and his film ‘Decasia’ (2002) was the first film of the 21st Century to be selected for the Library of Congress’ National Film Registry.

Morrison attends IndieCork to present his new film The Village Detective: A Song Cycle which has been selected for Telluride Film Festival this month, and receives its U.S. theatrical release on September 24th.

Festival Co-Director Úna Feely said: “We’re thrilled to welcome Bill back to Cork, with this very beautiful new film which receives it’s Irish Premiere with IndieCork. Bill represents the kind of filmmaking we want to support and also as a member of our advisory panel, he has in turn been very supportive of IndieCork.”