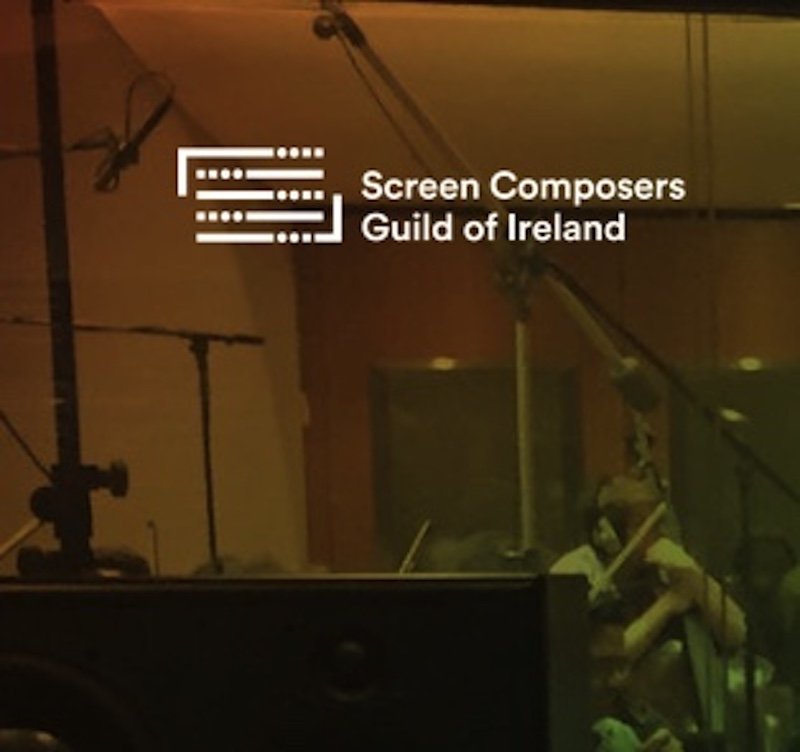 Whether you are a film composer, or a film director seeking a composer – this panel will enlighten.  Screen Composers Guild of Ireland presents a panel discussion for filmmakers and composers about commissioning and collaborating with composers to create original music score for short film. SCGI is the representative body for professional composers of original music for film. The SCGI is a not for profit organisation run by its members, for its members. The goal of SCGI is to promote the creative craft of composing original music for screen and the status and rights of Irish and Irish based Screen Composers

Followed by networking with refreshments.