CORK — Everyone likes to celebrate a birthday, and this year’s IndieCork film and music festival is no exception.

“I can say hand on heart, I am most excited about this festival,” said Mick Hannigan, co-director of IndieCork. “This year is a huge step forward for us, we have award winners from Berlin, Sundance and a whole bunch of other festivals, and it really shows in the quality of the work.”

Photo: Una Feely, co-director of IndieCork, highlights the festival’s commitment and support to independent artists to the crowd gathered for the launch 25 September at Cork’s Rising Sons Brewery. Photo by Jed Niezgoda.

Running the 8 – 15th of October, the festival will screen more than 110 films, play host to the Visegrad Film Festival and feature a rich performance line-up of musicians, including a performance by American Country Artist Gary McMahan. Along with this, the festival provides emerging filmmakers with opportunities to advance their work through workshops, talks and training. 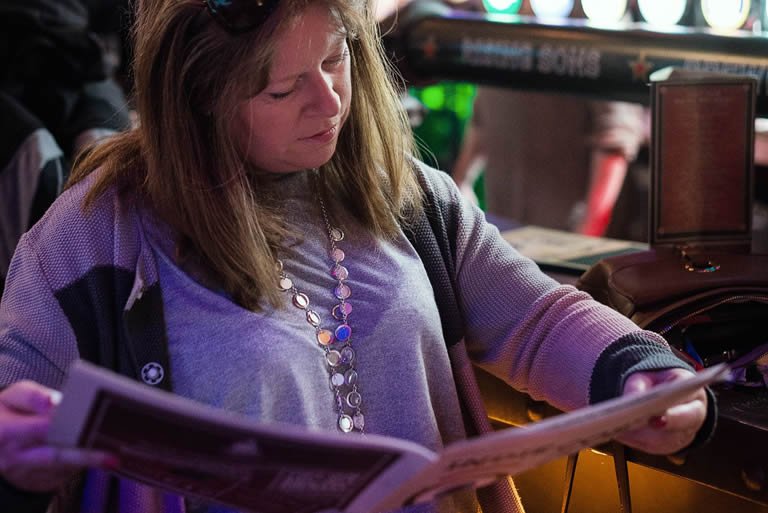 Photo: A festival goer sifts through the IndieCork programme, curious to learn about the more than 110 films that lie in the pages. Photo by Jed Niezgoda.

“IndieCork set out to focus on the independent sector and little did we know at the time, just how vibrant and worthy of a festival independent production is,” said Una Feely, co-director of IndieCork.

“IndieCork has carved its niche and makes an important contribution to the Irish festival scene.”

Inherent to the festival is its continued support and collaboration with local and international artists. This year’s Visegrad Festival brings film lovers the best of Hungarian, Polish, Slovakian and the Czech independent film, several of which have won major international awards. 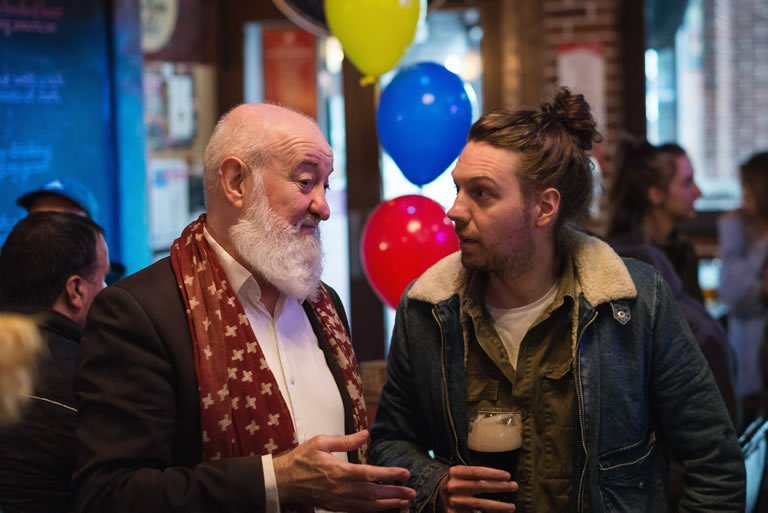 “The ethos of the festival – or that I’ve come to learn is – is shedding light on the amazing artists that are in the community and promoting them,” said Cormac Daly, IndieCork’s music programmer at the 25 September launch. “We have a really diverse set of acts, and if you come to it with an open mind, then you’ll get something out of every aspect of it.”

Eliza Hittman’s Sundance award-winning film, “Beach Rats”, will open the festival on the 8th of October. Hittman is a festival favorite, as she screened the Irish premiere of her first film, “It Felt Like Love” during the first edition in 2013. 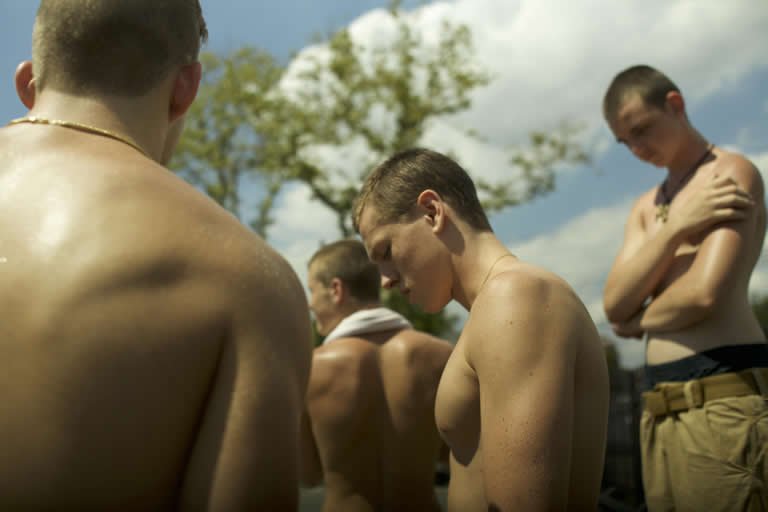