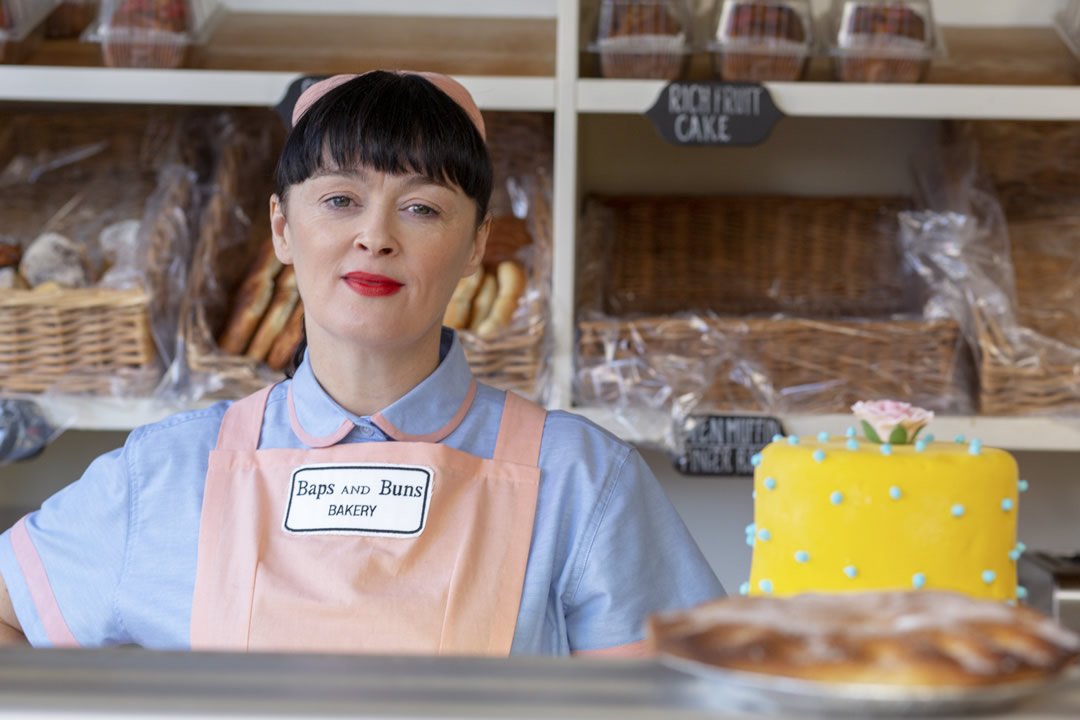 IndieCork Festival, has announced it’s Opening Night film which has been produced, directed and stars all-female talent. The film, ‘A Bump Along the Way’ stars Bronagh Gallaher of Pulp Fiction and The Commitments fame.

‘A Bump Along The Way’ won the Best Irish First Feature award at this year’s Galway Film Fleadh. The film will have it’s international premiere at the Toronto Film Festival in September.  It is released by Element Pictures later in October.

Directed by Shelly Love, ‘A Bump Along the Way’ was filmed entirely on location in Derry and tells the story tells the story of fun-loving, 44-year-old single mum Pamela (Bronagh Gallagher) who becomes pregnant following a boozy one night-stand, much to the shame of her buttoned-up teenage daughter Allegra (Petticrew).  As Pamela deals with the prospect of becoming a mum for the second time and the growing pains of the disgruntled Allegra, the challenges they face along the way bring mother and daughter to a better understanding of themselves and each other.

Co-Director of IndieCork Festival, Úna Feely said: “We are thrilled to present such a high quality, independent Irish feature as our opening night film. ‘A Bump Along The Way’ has been written, produced and directed by female filmmakers, and we are delighted to have such representation at the festival, which chimes with our own endeavours with our ‘Best Irish Female Emerging Director award’. We really look forward to Cork audiences seeing this heartwarming and memorable film at IndieCork soon.”

Achieving recognition as the festival for independent Irish and international film in Ireland, IndieCork has a wide and rich programme on offer in October. The seventh IndieCork Festival of independent film and music will be held from October 6th to 13th, 2019. The event drew record entries this year reflecting the depth of filmmaking talent in Ireland and the international standing of the festival.

The Festival venues are The Gate Cinema and the Blacknight Festival Centre based in Dali on Carey’s Lane.

The Festival is supported by Blacknight Solutions, the Irish independent hosting company, for the fifth year.