A succession of photos quickly pass. The place is revealed only by details, framed in close-up. This site is an immense cemetery located in Upper Silesia. Doing what only animation can do – this is a thought provoking and original presentation of a historic event, displaying the power of short film. 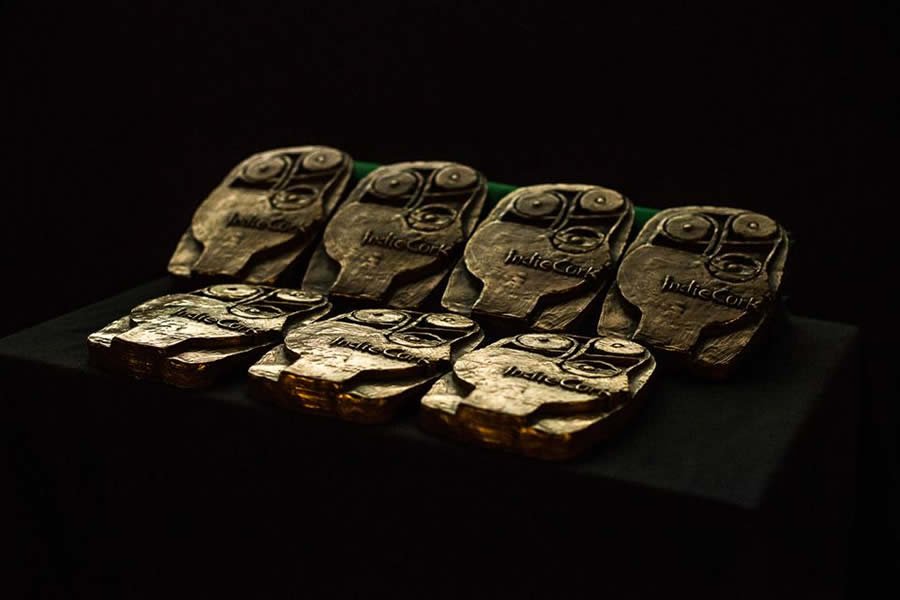 The Cloud of Unknowing by Mike Hannon
With the beautiful cinematic style perfectly complimenting the mediative content of the film, Mike Hannon’s The Cloud Of Unknowing confirms cinema’s capacity to enable us experience the world through other eyes, in this case those of a contemporary hermit.

Anxiety High by Killian Pettit
In his charming pastiche of US 80’s teen dramas transposed to contemporary Cork, we commend director Killian Petit for his cinematic flair in the entertaining and knowing mini-epic Anxiety High.

Mark Dollard for ‘The Story of Aylan’ 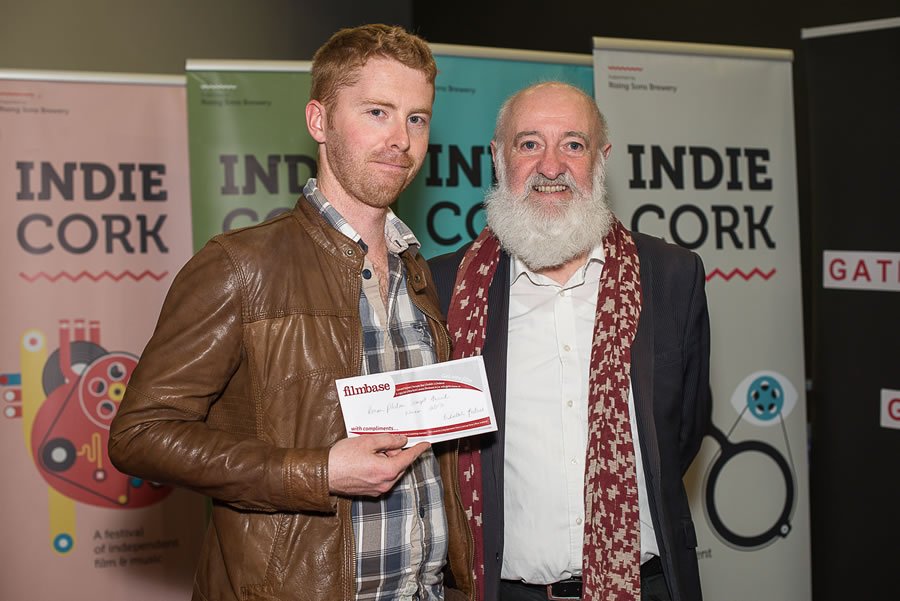 Descrambled Eggs by Kayla Jeanson, Canada
Kayla Jeanson’s Descrambled Eggs took both mediums into account and tells a bold, original, engaging and funny story. It’s a really entertaining piece and there are many small touches that demonstrate that the creators really put thought into the visuals and delivery of the poem while they were planning and shooting it. The poetry-film competition is about both mediums working together. With that in mind, the winner has made a huge effort to be a thoroughly cohesive piece with choreography, timing in camera, locations, props and performances.

Gerard Walsh, Director of Release
There was no doubt in our minds as to the appropriate and worthy recipient of the Spirit Of IndieCork Award 2017. Gerard Walsh has directed three independent feature films which we’ve been honoured to screen over the past four editions of IndieCork. Gerard is the epitome of the independent filmmaker who, despite all budgetary limitations, consistently produces excellent cinema. We salute his talent and tenacious spirit of independence.

In recognition of his extensive contribution to the cultural life of Cork, in which he has continually stretched the boundaries of both expression and technology. Gunther’s most recent project, ‘A Journey to Hy-Brasil’ which premiered at this year’s IndieCork, combined image-generated sound synthesis with live performance with dance by Nathan and Rebecca Slattery.
His innate creativity, independence and determination make Gunther a deserving recipient of this award.

This prize is awarded to Séan Murphy and Daithi Mac Cruitín (performing as Spekulative Fiktion and Mankyy, respectively) for their upcoming (and unnamed) EP which they debuted this week for IndieCork.This prize also acknowledges their continued collaboration and contribution to underground hip hop in Ireland, and for their honest and personal interpretation of an art and music movement that has become a vital part of Irish youth culture in recent years. 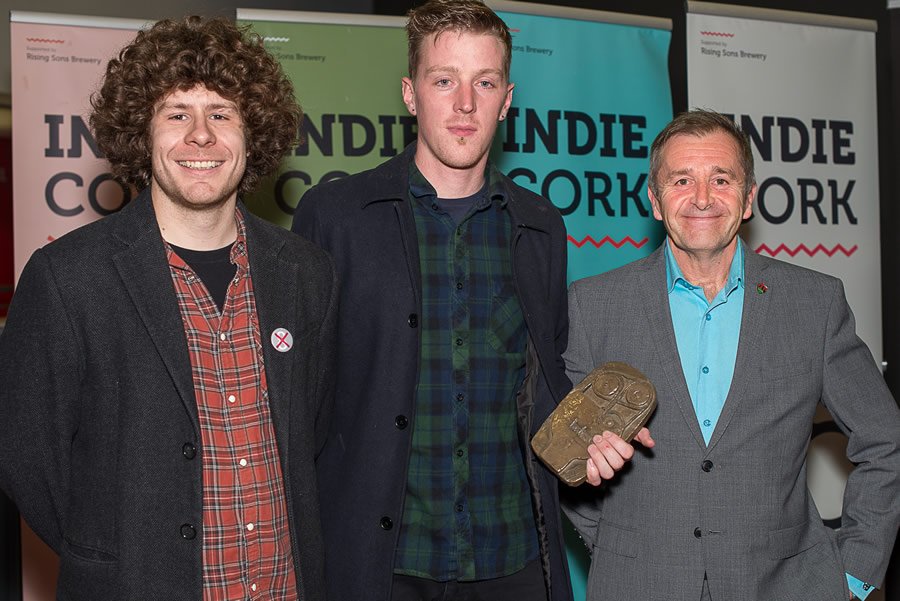 *IndieCork Festival also presented Mick Hannigan, with an award to mark his 30th year of presenting and programming festivals in Cork. 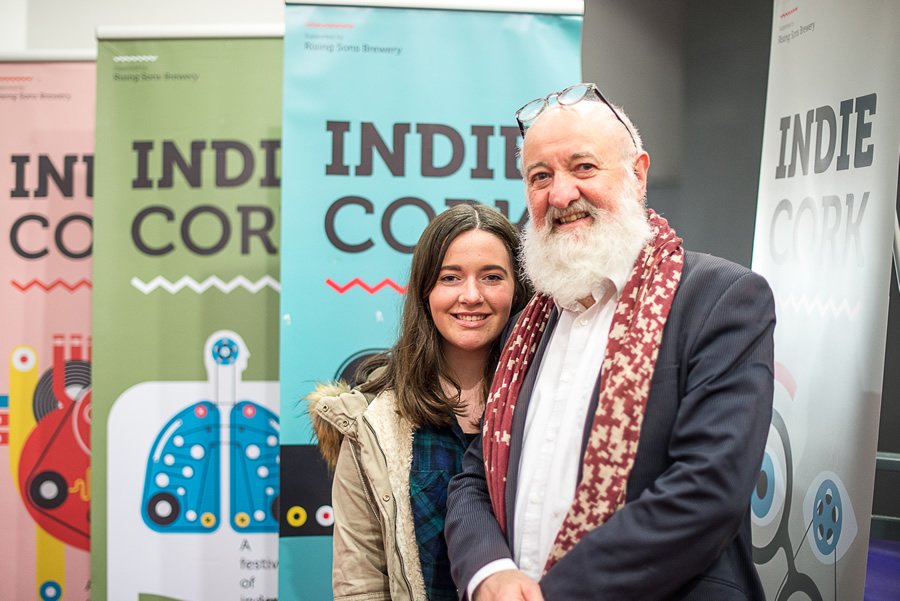