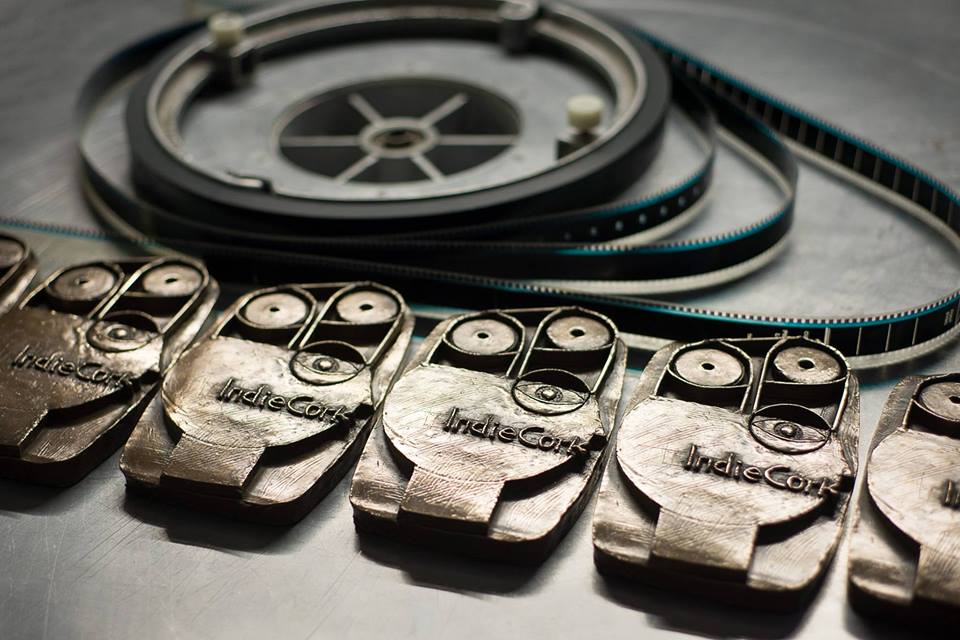 Winner
Coco Dreams Of Blue, directed by Caoimhe Clancy
The Jury was impressed by the evocative direction and editing, strong central performance and innovative storytelling.

Special Mentions
Hold the Line, directed by Karen Kileen & Laura O’Shea
The filmmaker told a strong, clear, well-acted, story making the most of her resources.
I Modh Rúin /In Secret, directed by Ríonach Ní Néill
The Jury admired the innovative form which demonstrated an impressive director’s vision.

Winner
Undergrowth, directed by Evin O’Neill
With its imaginative use of a horror trope the director gives us a tender insight into the beauty and fragility of daughter / dad relationships.

Special Mention
I Modh Rúin / In Secret, directed by Ríonach Ní Neill
For it’s imaginative blending of memory, dance, and experimentation we commend the director of I Modh Rúin and hope that we will see more filmic work from her.

Winner
The Time Emma Met Alex directed by Felix Castaldo.
Two young people encounter each other on the streets of Cork. A spare authentic script and two affecting performances make for stylish cinema of contemporary Cork by a director of great promise.

Special Mention
A special mention goes to the ensemble who produced Deathmask, directed by Dervla Baker. The film is a beautiful collaboration of music, choreography, performance and filmmaking.

Winner
Anthony, The Invisible One’ by Maya Kosa and Sergio da Costa
For it’s slow and graceful reveal of the magic of seeing and touch, this film reminds us of the power of film and art, when married to the human condition.

Paul Duane, Filmmaker
“The Spirit of IndieCork Award is presented each year to a filmmaker who has a body of work that is both outstanding and exemplifies the necessary resilience of the Independent filmmaker.
We’ve screened two documentaries by Irish filmmaker Paul Duane; Natan at the first IndieCork in 2013 and this year While You Live, Shine. In addition, Paul produced The Battlefield screened yesterday and even makes a brief appearance in that imaginative documentary film.
We are delighted to publicly acknowledge our appreciation of Paul and his work by presenting him with the Spirit of IndieCork Award for 2018.”

Winner
Dan Walsh / ‘Fixity’
Our music award is to Dan Walsh for his ‘Fixity’ performance at the festival, and his wider contribution to the city’s creative scene. Dan is a multi-instrumentalist, genre-hopping nomad, who collaborates with numerous groups in Cork, moving comfortably between jazz, rock, improvisation and electronics. The constants are his desire to stretch musical expectations, his enormous energy and impressive talent. His festival performance was part of a showcase from Cork’s excellent Penske records, which distributes Dan’s solo recordings. As both an innovator and animator of Cork’s cultural life, Dan is a worthy recipient of this prize.

Winner
‘Accident de Personne’ by Álvaro Martín
A thought-provoking, well-structured meditation on what it means to exist and to die by one’s own hand, to feel overwhelmingly alone in a word of endless connectivity. Serious issues are expertly raised in just 3.5 minutes, with deptively simple language.