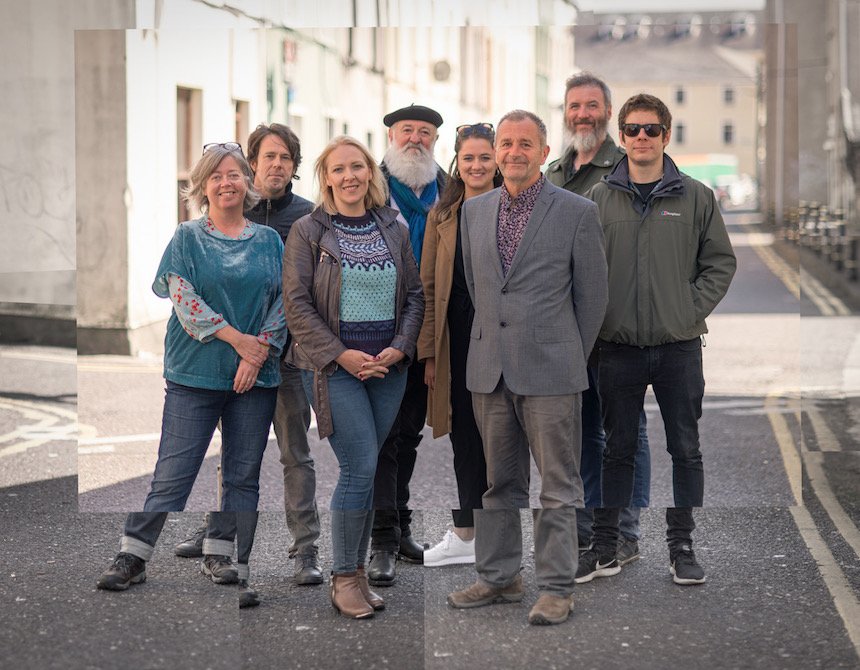 IndieCork Festival presents its music showcase CORK TO ROCK TO THE BEAT OF MUSIC NEXT WEEK!

IndieCork Festival, which kicks off next Sunday 6th October, for eight days and nights of screenings, has announced its music showcase. The music element of the festival has been developed over the last seven editions of the festival, to represent some of the best, innovative music artists in Cork and beyond.

Tony Langlois, music programmer for IndieCork said: “I’m really pleased to bring together this spectrum of talent to IndieCork – each of these nights represent the spirit and flavour of the festival. There are some great performers here, and some really interesting and diverse gigs.”

With most gigs taking place at the Blacknight Festival Centre at Dali on Carey’s Lane, IndieCork also has a partnership with the artist’s collective The Guesthouse, where a special evening ‘Angel: An Evening Without Scott Walker (1943 – 2019) takes place.  Some of Ireland’s leading sound artists will present responses to Walker’s music; including Danny McCarthy, Harry Moore, Robin Parmar and Tony Langlois.  This event takes place on Thursday October 10th at The Guesthouse.

On Friday October 11th, two of Ireland’s most renowned left-field acts take the stage in Dali. Shithätt are a garage-noise band from Sligo, paired this evening with the magnificent Myles Manley and his long-term collaborators Chris Barry and Solamh Kelly. The Thin Air describes Myles as a ‘completely one of a kind artist with a brilliant and unconventional mind.’

The Beatles 1963 White Album has a unique place in the history of popular music, having emerged during a tumult of social change. Celebrating the 50th anniversary, Cork’s own Beatlebums perform the entire album, a rare and amazing feat. They perform on Wednesday October 9th at Dali.

Ten years ago, filmmaker Shaun O’Connor debuted his infamous mockumentary Steamin’ & Dreamin’ The Grandmaster Cash Story – we recreate that night screening the cult classic, with a new short film update, plus Cork’s legendary Stevie G. in a big 10th Anniversary night at Dali, on Tuesday October 8th.
Finally, Ronan Leonard brings his Cine Ceoil night to The Bridge on October 7th, with a mix of Cork bands and filmmakers screening their work, including a live podcast with contributors.

IndieCork also announced several international feature films in its lineup for October – many of which reach IndieCork following their premieres at Cannes, Venice and Toronto Film festivals. This includes the French film Sibyl directed by Justine Triet which closed the Cannes film festival and Polish feature Corpus Christi directed by Jan Komasa, recently screened at the Toronto International Film Festival.

The opening night film – ‘A Bump Along The Way’ will screen on Sunday October 6th at 8.45pm in The Gate Cinema. Tickets are on sale at www.corkcinemas.com.