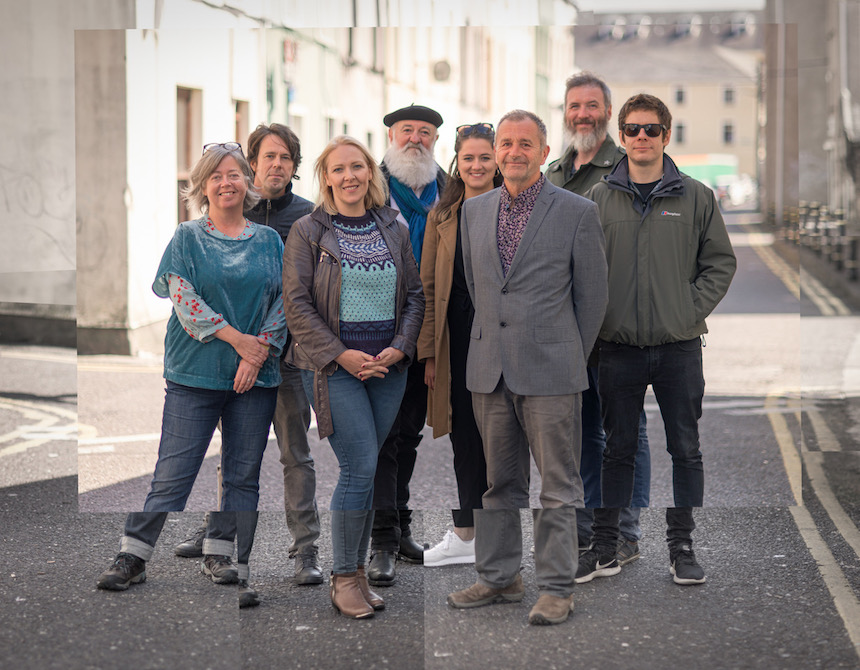 Ken Loach is one of Britain’s best known and most socially engaged contemporary film directors. He was born in 1936 in Nuneaton, attended King Edward VI Grammar School and went on to study law at St. Peter’s Hall, Oxford. After a spell in the theatre, Loach was recruited by the BBC in 1963 as a television director. This launched a long career directing nearly thirty films for television and the cinema, from Cathy Come Home and Kes in the sixties to Land And Freedom, Sweet Sixteen,  The Wind That Shakes The Barley (Cannes Palme D’Or winner 2006), Looking for Eric (2009) and Jimmy’s Hall (2014).

IndieCork is a cooperative organisation registered with the Companies Registration Office as an Industrial and Mutual Society.  The organisation is owned by its members, who are all shareholders in the company and who elect the Management Committee. All members are entitled to put themselves forward for election, and as posts on the committee are of a fixed term, IndieCork welcomes all expressions of interest in becoming actively involved with the organisation. The current committee was confirmed in place at an Annual General Meeting held in March 2014.

The Management Committee is tasked by its membership with developing the festival programme, liaising with partner organisations, filmmakers and artists, co-ordinating volunteers and working groups. It is also responsible for financial accounting, promotion and fund-raising.

Volunteers, whether members or not, are always welcome to offer skills, facilities, their time and imagination to the festival. Updates on our activities are available on Facebook and through our newsletter. (see homepage to subscribe).